The purpose of the collection

The company CFC Locations de voiliers collects and records its clients’ personal data to carry out the following:
Why do we use your personal data?
•    To send out targeted newsletters
•    To produce statistics on website usage
•    To make sharing tools available on the social networks

With regards subscribers to the newsletter, the starting point for the conversation duration is registration. For certain types of processing, the retention of data is subject to specific retention periods. Below are some examples:
Registration to the newsletters and the conservation of the data depend solely on the user as he or she has the possibility of unsubscribing at any time through the newsletters sent via Mailjet.
In this way, during the creation of your subscription to the website’s newsletters, you are expressly asked whether you wish to receive CFC Locations de voiliers’ newsletters via email.
You may unsubscribe at any time by clicking on the unsubscribe link set out in each email or by going to your CFC Locations de voiliers account under the newsletter heading. For your information, here is the privacy policy for the tool used, Mailjet: https://fr.mailjet.com/privacy-policy/

Browsing the CFC Locations de voiliers website is likely to cause (a) cookie(s) to be installed on the user’s computer. A cookie is a small file, which does not allow the identification of the user, but does record information about a computer’s browsing on a website. The data obtained in this way is intended to facilitate subsequent browsing on the website and also enable various measures of site usage.
Browsing data is managed according to Google’s privacy regulations. We invite you to view these at https://policies.google.com/privacy#enforcement .

Your rights regarding the data

You may exercise your rights with the company CFC Locations de voiliers, which has collected your personal data, in the following way:
Electronically, via the following email address: info@voilier-location.com
The request shall be accompanied by proof of identity. A response will be made within 2 months of exercising this right. In certain cases, due to the complexity of the request or the number of requests, this time limit may be extended to 3 months. The applicant will be informed that his or her request is being dealt with.

There is no transfer of data outside the European Union.

As the controller, the company CFC Locations de voiliers, takes all possible useful precautions to preserve the security and confidentiality of the data and notably prevent it from being distorted, damaged or accessible to non-authorised third parties.
CFC Locations de voiliers has deployed a robust security system in order to ensure the utmost security regarding the data collected and to detect any data violations. This includes the security of the computer system to prevent external access to your data and the fact that it has secure copies of your data.
When it uses subcontractors, CFC Locations de voiliers ensures the latter comply with the regulations regarding data protection.

The Data Protection Officer appointed within CFC Locations de voiliers is responsible for ensuring compliance with the regulations and rules described in this document.
The officer notably draws up a register of the personal data processing implemented in the company and ensures the latter is compliant with the regulations and any changes made to these. It ensures that the teams are aware of these and respond to users wishing to exercise their rights regarding the personal data collected by CFC Locations de voiliers. To contact the officer, please email info@voilier-location.com

For any additional information, we invite you to view the CNIL website https://www.cnil.fr/

Send us a message 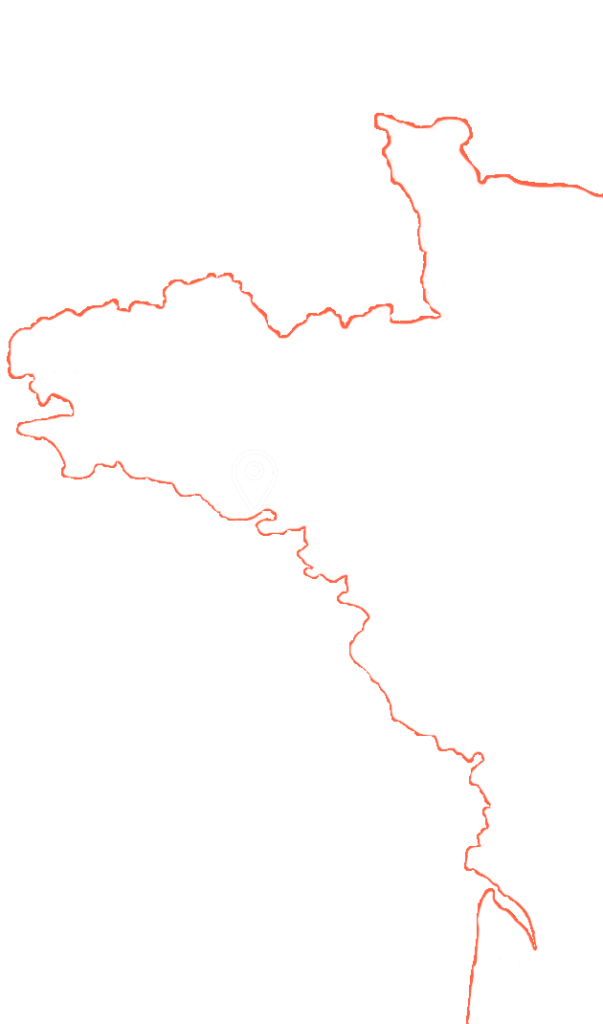